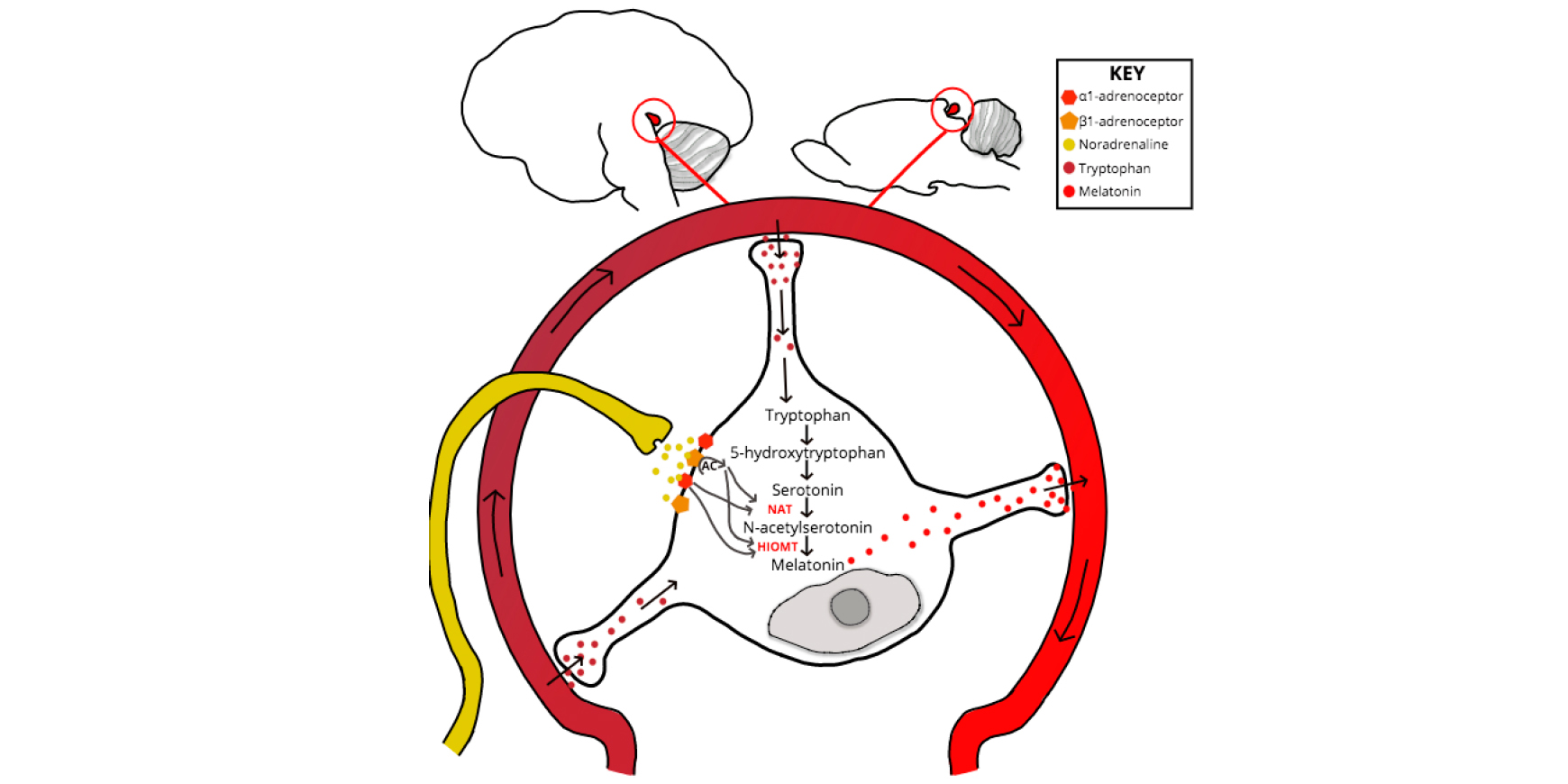 Is the prion protein critical for a good night's sleep?

Everyone knows that rest is important and most people need between 6-10 hours of good quality sleep every day. If you regularly have less than this then your health can start to suffer, but it is becoming increasingly clear that sleep disturbances are one of the first signs of neruodegenerative diseases, such as dementia. But is compromised sleep simply one of the first symptoms of disease or is it part of the cause?

In a recently published review article, Amber Roguski and JBL Science's Andy Gill explore the role of a key protein, that is widespread in the brain, in dictating the rhythms that lead to sleep. Clock-like rhythms are responsible for a range of aspects of biology, such as migration of birds, seasonal fertility or hibernation but we also have a 24 hour clock within us which tells us when to go to sleep.

Andy Gill told us, "the circadian rhythms that drive sleep do so partly based on the fact that it gets dark in the evening - which incidentally is one reason why "screen-time" is so bad for you just before bed - but also through gradual variations in the levels of melatonin, a molecule that is a key regulator of sleep.

The prion protein is the most important molecule in a family of dementia-like diseases known as prion disease, and which include mad cow disease (BSE), Creutzfeldt-Jakob disease and a disorder called fatal familial insomnia - a disease that has sleep disruption as a primary symptom. Andy and Amber suggest that the prion protein functions to control sleep by regulating melatonin levels and that in prion diseases, during which functional prion protein may be removed from the brain, this pathway might be extremely important.

Andy added "our work has put a spot light on sleep disruption mediated by the prion protein as a central regulatory mechanism in dementias - we desperately need to follow this up experimentally.

Link to the article at the University of Lincoln repository