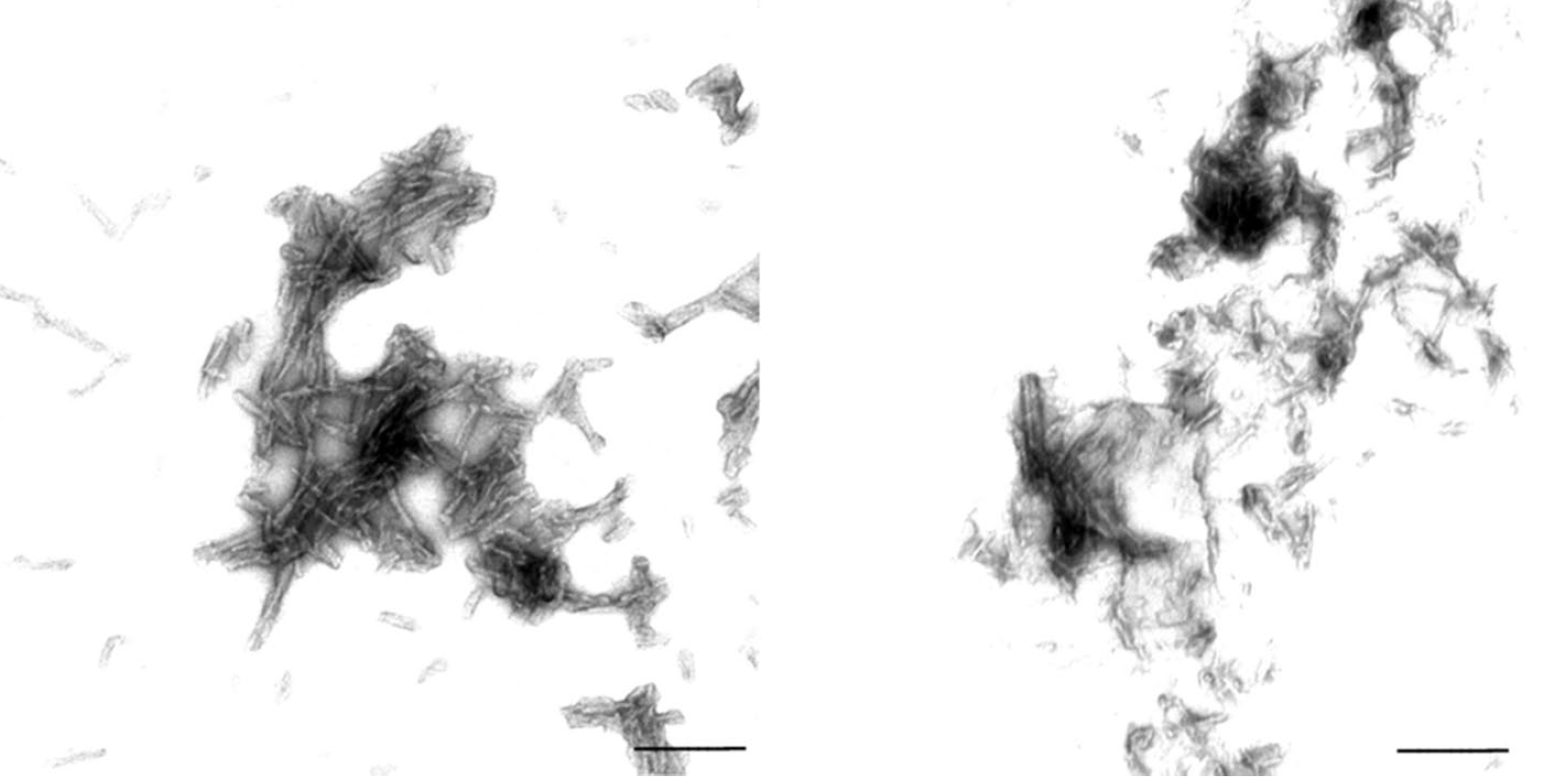 Does protein aggregation in the brain inevitably lead to disease?

Every cell of your body produces many different proteins - they carry out a range of functions varying from making other chemicals, to signalling between parts of the cell, to roles in maintaining the structure of the cells themselves. Almost always these proteins need to fold up into specific shapes to carry out these roles and the folding process is highly complex.

But what happens when proteins misfold? Most of the time a cell's quality control machinery detects the aberrantly folded protein molecules and destroy them, but when this process fails then the misfolded protein can accumulate in large, insoluble aggregates termed amyloid.

Depending on the identity of the protein that misfolds, the amyloid deposits cause a range of diseases such as Alzheimer's, Parkinson's and motor neuron diseases, as well as a family of disorders known as prion diseases, that include mad cow disease and variant Creutzfeldt-Jakob disease. In prion diseases, the protein that misfolds is called PrP and, crucially, misfolded forms of this protein are believed to be infectious; it is believed that misfolded PrP was present in beef products during the mad cow epidemic and this caused variant CJD in humans.

Several recent scientific publications have showed that it is possible to produce PrP in the laboratory and that it can be misfolded into a form that can initiate a prion disease when inoculated into mice. In work involving Andrew Gill, the commercial manager of JBL Science, that has recently been published by the University of Edinburgh, we have produced PrP protein from modified bacterial cells and misfolded it into amyloid.

Bio-analytical spectroscopy was used to characterise the protein aggregates and we show that they are capable of causing mice to develop additional amyloid deposits in their brains. However, the mice never get symptoms that resemble prion disease. This suggests that it is possible for amyloidogenic proteins to deposit in the brains of animals (or humans) without disease developing, even though it is typically assumed that amyloid burden correlates with disease progression. We need to understand whether the molecular-level structure of the amyloid produced in the laboratory resembles that present in brain.

The link to the article on the University of Lincoln's central repository is below: