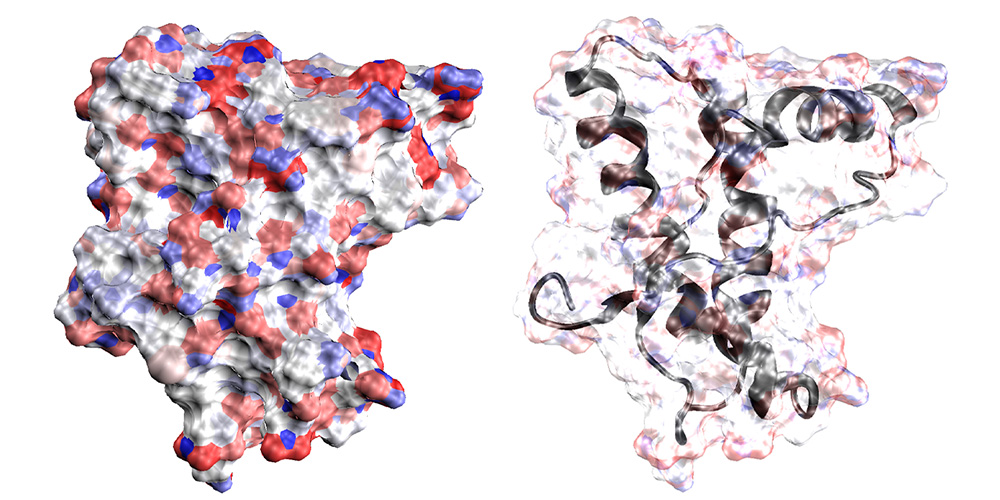 JBL Science contribute to the Handbook of Clinical Neurology

The Handbook of Clinical Neurology is a multi-volume series of books, charting as much as possible about the various diseases and disorders of the brain. Now in its third series and consisting of 160 volumes (and counting) the handbook acts as a complete reference work for clinicians and researchers in neurological disciplines. Volume 153, official published late June 2018, is about human prion diseases and Dr. Andy Gill and his co-author Dr Andrew Castle have contributed one of the introductory chapters.

Most people will be familiar with prion diseases even if they didn't know it. The family of diseases include BSE (also called mad cow disease), which caused devastation in the UK agricultural industry in the late 1980s and 1990s. The diseases also include the human equivalent, CJD or Creutzfeldt-Jakob disease as well as a range of diseases in animals that are less widely known but which are also a cause for concern. In the US, for instance, a prion disease in deer, called chronic wasting disease, is quite prevalent.

When you are suffering a prion disease, poorly-folded protein builds up in your brain that results, over several years, in your brain cells slowly dying and giving symptoms of dementia. A similar thing happens in other 'protein misfolding diseases' including Alzheimer's disease, Parkinson's disease or motor neuron disease, but each disease involves accumulation of a different protein. In prion diseases, the protein that accumulates is called the prion protein

Dr. Andy Gill, an expert in prion protein structure and function, was delighted to be asked to pen a chapter exploring how and why the prion protein changes from a normal, soluble and functional protein into a shape that is somehow capable of killing brain cells. The chapter, which constitutes one of the introductory texts to the rest of the handbook, is entitled The Cellular and Pathological Prion Protein and the handbook is officially published towards the end of June 2018.

Andy said "Its really exciting to be involved in the Handbook of Clinical Neurology project - its something that I used to study as a young researcher and never thought I would be able contribute to it. I'm particularly delighted to be setting the scene for the rest of the volume on human prion diseases.

"Our chapter looks at the normal form of the prion protein, a protein that we all have in our brains all the time. We discuss how it is structured, what it normally does and, crucially, how it turns into such a devastating killer. We even explore why prion diseases can transmit from individual to individual, whilst other similar diseases, such as Alzheimer's or Parkinson's diseases, seem not to be able to."

The handbook was edited by Maurizio Pocchiari and Jean Manson. Other chapters include cell biology of prion infection and the role of the immune system in prion diseases, as well as covering basic details of both human and animal prion diseases and prospects for treatment.

Although the hard copy of the handbook is scheduled for publication on 25th June 2018, electronic copies of the chapter can be obtained through the publishers website .

Pre-prints are also available by contacting us at JBL Science