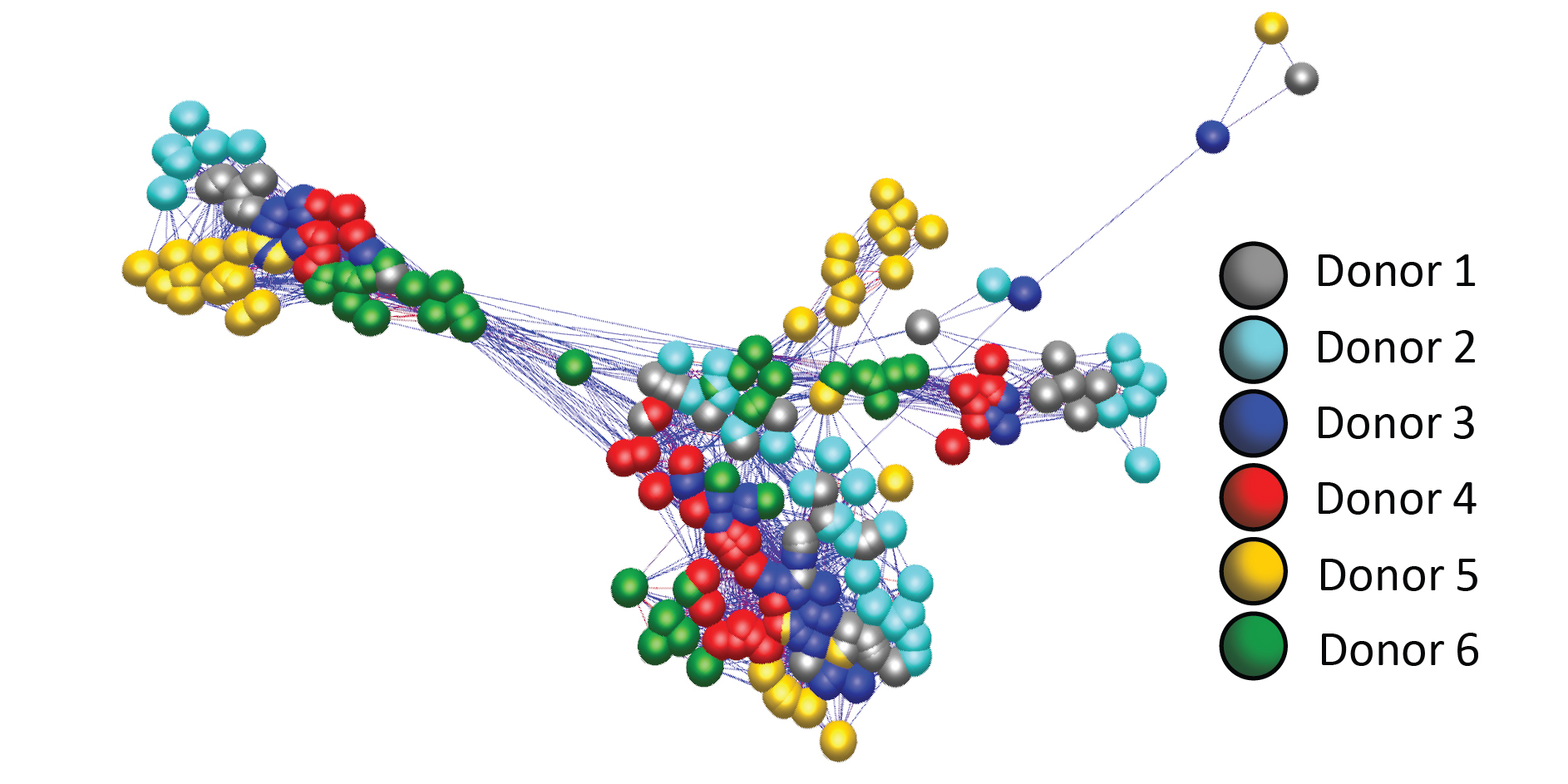 Is there a molecular reason why being ill makes you depressed?

When you suffer from chronic illness it can leave you feeling pretty down. It would be reasonable to assume that just being ill is enough to make you fed up, but actually there is an increasing amount of evidence to suggest that chronic inflammation can alter your physiology directly contributing to feelings of depression.

Dr Andy Gill, now of JBL Science, has recently been involved in a study to investigate the changes that occur to the molecules present in immune cells during inflammation. The results suggest that inflammation can affect a series of genes that relate to the tryptophan metabolic pathway - the pathway that is at least partly responsible for levels of serotonin, also know as your happy chemical.

Andy used LC-MS/MS to study the levels of key metabolites in the cells during inflammation and when the cells were treated with anti-inflammatory drugs to show that serotonin levels are indeed altered depending on conditions.

Andy said "using targeted metabolomics to measure the levels of several neurologically-active molecules in cell cultures shows that inflammation has the potential to alter your overall physiology. Many of these molecules circulate round the body and fluctuations in the circulating levels might also affect levels in the brain. We still need to test whether that happens, but the potential is there and chronically reduced levels of serotonin in the brain might lead to long-term depression."

This study, and others that highlight similar mechanisms, suggest that treating depression with anti-inflammatory medicines in the chronically sick might be effective.

Link to the article on the University of Lincoln Research Repository

Regan, Tim and Gill, Andrew and Clohisey, Sara M. and Barnett, Mark W. and Pariante, Carmine M. and Harrison, Neil A. and Immunopsychiatry Consortim, MRC and Hume, David A. and Bullmore, Edward T. and Freeman, Tom C. (2018) Effects of anti-inflammatory drugs on the expression of tryptophan-metabolism genes by human macrophages. Journal of Leukocyte Biology, 103 (4). pp. 681-692. ISSN 0741-5400